Get fresh music recommendations delivered to your inbox every Friday.

by The Rick Reinhart Band 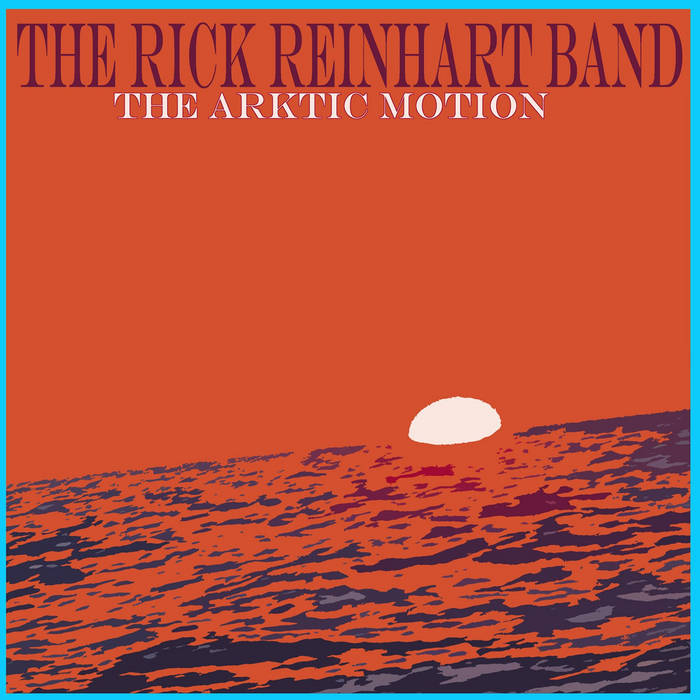 
This album stemmed from a crazy idea that Rick Reinhart had of scrambling up a bunch of words. These words came out as Arctic Motion (which morphed into The Arktic Motion). After Rick and T. Harris jammed that night, The Rick Reinhart Band was formed and festivals were calling the band to perform. There has been many incarnations of the lineup but this was a real defining moment of what The Rick Reinhart Band is all about and was lucky enough to get on record. Free Form, Pyschedelic, Chaotic Music Mixed with Jazz and a Jam Band Vibe. Rick Reinhart, T. Harris and Khary Shaheed went up to Ocean City, NJ in the pouring rain and met up with Andrew Wilson who engineered the session. The tracks were then sent to Rick to mix down in Philly and eventually sent off to Gene Leone for Mastering. The R.R.B. had an album and had played at a handful of great festivals (like Elephant Talk Music Festival, Raise The Vibration and Electric Relaxation Fest) in just a matter of months.

Out In The Woods Records Philadelphia

Albums and Recordings from Philly/Woodstock